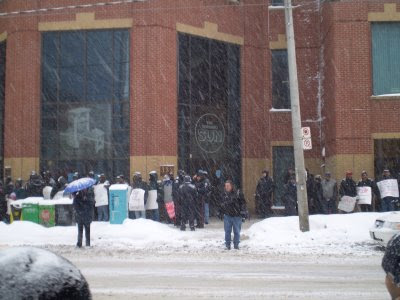 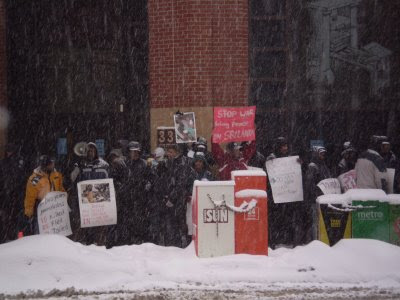 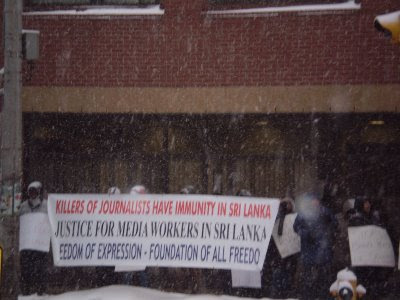 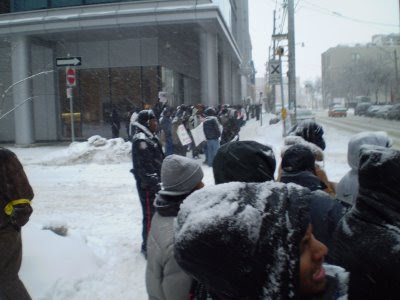 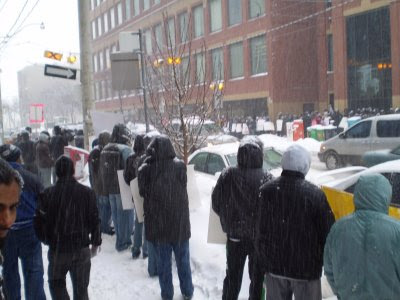 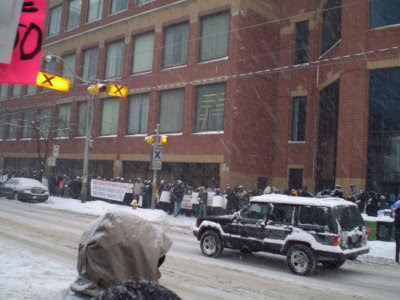 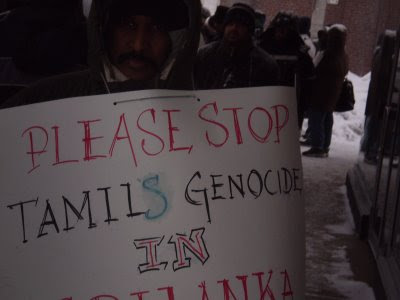 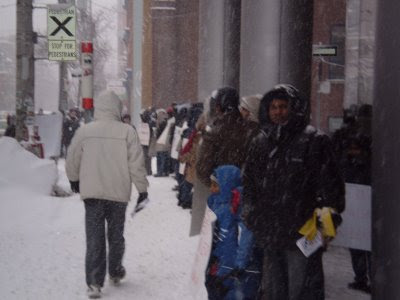 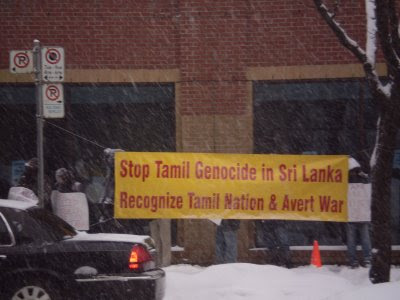 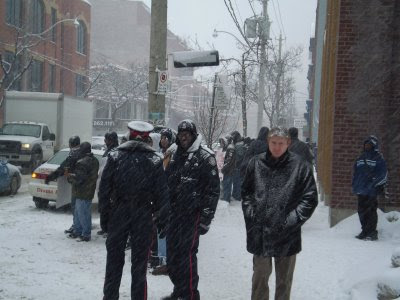 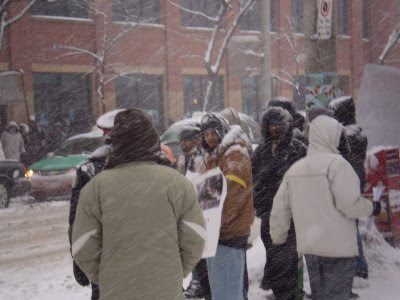 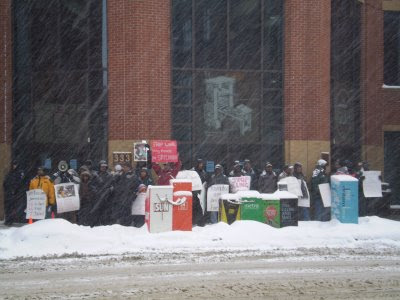 The journalists had allegedly received reliable tip – offs from within the defence ministry that they were on the hit list of the sinister forces behind Lasantha Wickrematunge’s killing and the attack on Sirasa/MTV studio.

After this sudden turn of events four journalists have left the country and gone overseas.

Iqbal Athas who has been under constant threat had left Sri Lanka earlier and relocated his family abroad.

His situation report has not appeared in”Sunday Times” for two weeks in succession. 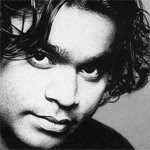 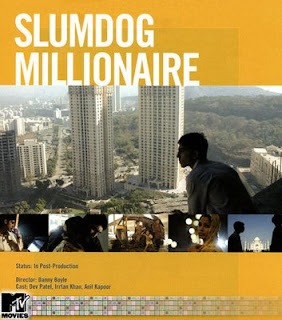 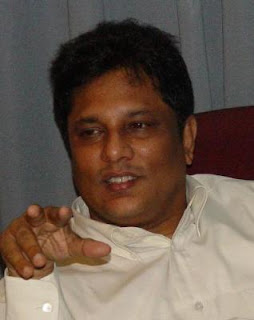 Lasantha Wickrematunga, the courageous and Independent editor of the English weekly “The Sunday Leader” was shot and hacked to death by gunmen in civilian garb riding motor cycles.

The shocking incident occurred near the Bakery junction at the land side end of Temple road in Attidiya.

Thereafter he was to be taken to the National Hospital where additional surgery was required.

Since his situation was pronounced as extremely critical he was not moved to the national hospital. Instead doctors at Kalubowila continued to attend to him.Lasantha had lost a lot of blood. His head injuries were serious.

After persistent efforts for more than four hours to save him , finally Lasantha succumbed to his injuries.

Lasantha was on his way to work in the morning when the incident took place at about 9. 15 am.

As was his usual routine Wickrematunga was driving his own car to work alone.

He had observed men on two motor cycles trailing him in a suspicious manner. Lasantha had then telephoned some friends on his cellular and told them of the suspicious motor cyclists following his vehicle.

Initial reports said there were two persons on each motor cycle

When he neared Bakery junction which was very close to his office, the motor cyclists had got ahead of his vehicle and cut across thus blocking him.

Even as Lasantha was forced to brake, one assassin jumped down and ran to the car and shot from the front shattering the windscreen with bullets hitting Lasantha’s chest

Another person got down from the pillion and came up to him by the side and opened the door and began hacking Lasantha with a sabre.He then took out a gun and began firing at point blank range at his ear and head.

The unarmed Wickrematunga was shot in cold blood by cowardly assassins in the chest, ear and head,

He also received many cuts to his body.

The assassins wearing civils then got on to their vehicles and sped away.

All this happened in broad daylight on a busy road with scores of people including Policemen watching.

Lasantha bleeding profusely was rushed to Kalubowila hospital and from there he was to be taken to the Borella national hospital.

The fearless editor was noted for his courage and forthrightness in speaking truth to power.

The newspaper was boldly critical of the Government and defence apparatus and also published regular exposures of the corruption, nepotism, racism and misgovernace of the Rajapakse regime

The newspaper was also critical of the Government’s warmongering and advocated a negotiated settlement to the ethnic crisis.

These viewpoints were thorns in the flesh of the government.

We his friends and colleagues salute him.

Hundreds of people gathering at the Hospital were praying for Lasantha Wickrematunga as he was fighting his last battle.

We at “Transcurrents. Com” join those souls in praying for Lasantha Wickrematunga

We also extend our condolences and sympathies to his family members.

The fourth estate has lost one of her most brave sons.

The media world and Sri Lanka have suffered an irredeemable loss.

(Thank you: Transcurrents News)
Posted by இளங்கோ-டிசே at 6:10 AM 1 comment: